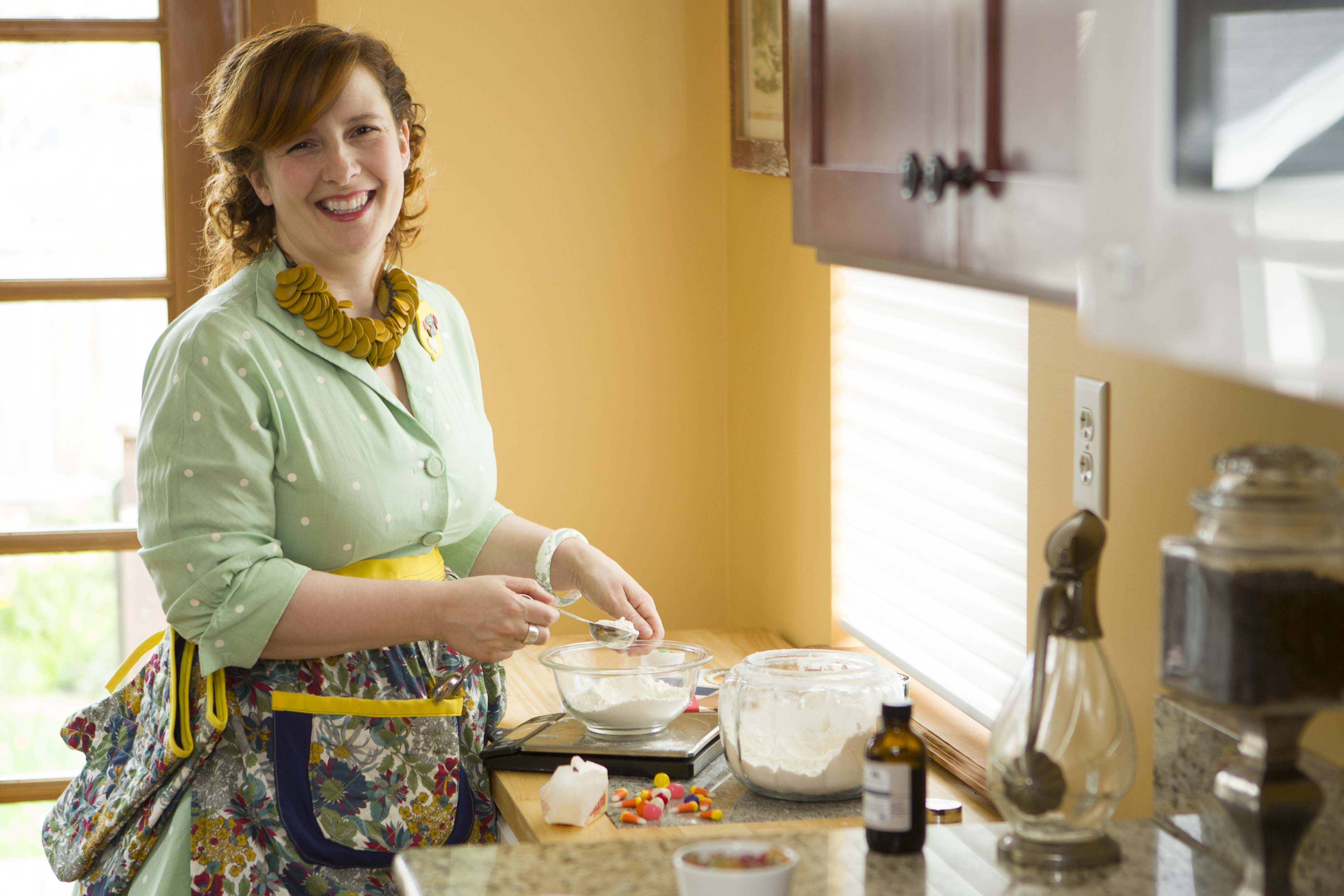 In Conversation with … Jenn Sandercock

Join us for a conversation with Jenn Sandercock, flown in from Seattle (USA) who is present with Edible Games. You will be able to try out some of her edible games during the day. We can’t wait to hear more about how she goes about creating edible games, what it takes to bake the delicious cakes and baked goods for people to play with in her edible games.

Jenn is driven to create a world of games built on friendship, curiosity, and challenge. Recently, she worked as a game designer/gameplay programmer/producer on Thimbleweed Park, a critically acclaimed adventure game. Jenn’s current project is a series of edible tabletop games she plans to compile into a cookbook. She won the 2016 IndieCade Interaction Award for one of her edible tabletop game, The Order of the Oven Mitt, in which you eat real food in silly rituals. 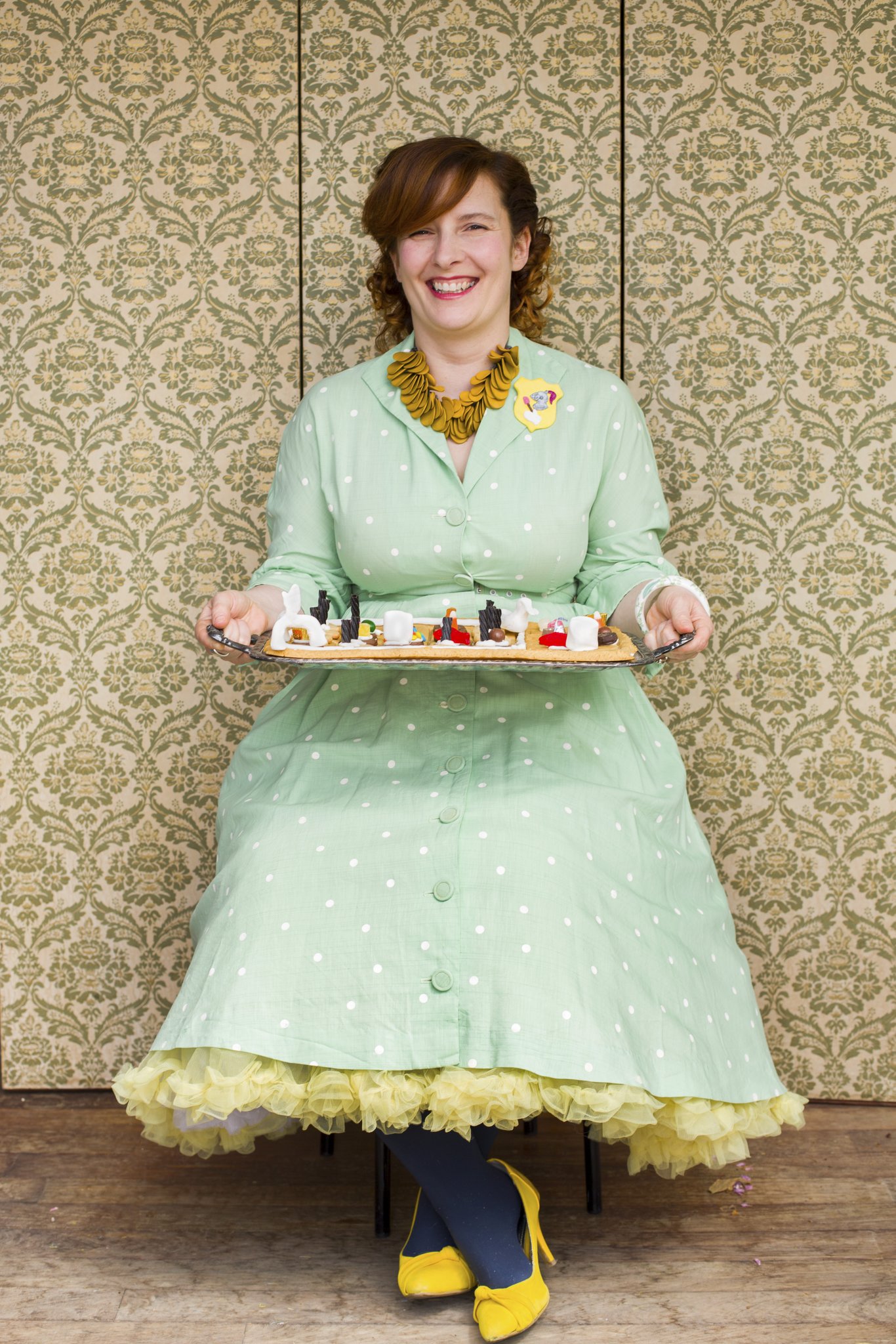