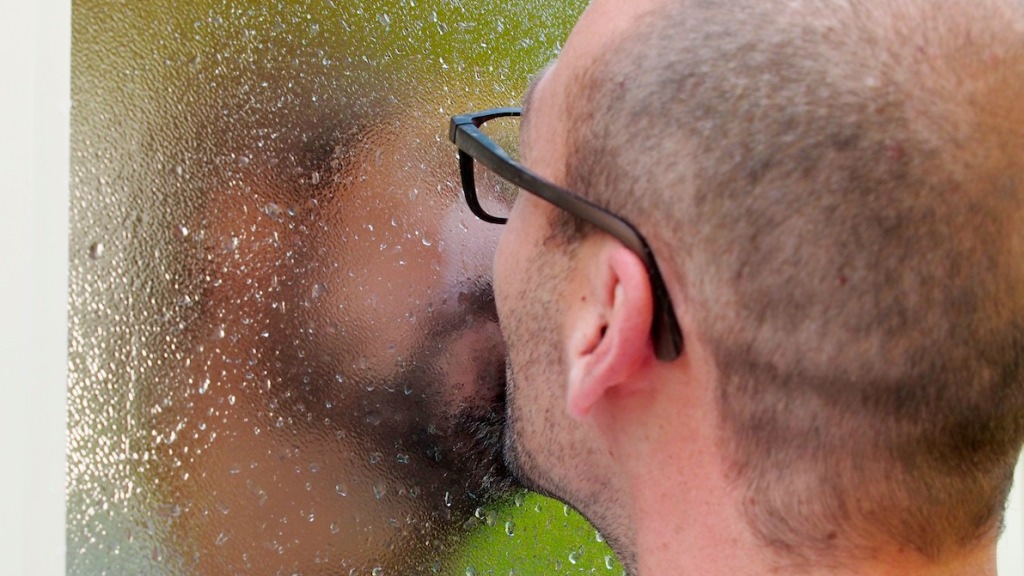 Art historians unite! “Perform!” is a social card game in which you get to re-enact historical art performers like Marina Abramovic or Bas Jan Ader. Leave the jury of fellow players in awe, and be victorious!

The artistic practice of Hannes Egger is linked to an essentially conceptual approach aimed at engaging and interacting with the public. His performances, installations and participatory projects invite people to adopt an unusual attitude or viewpoint, in order to reflect on our surrounding reality and the way we share the spaces we inhabit. His concept of art does not refer to an opus in the most traditional sense, but consists of creating situations of an open and in-progress platform, to see how these situations will develop once the audience participates. Egger often provides some coordinates or instructions to follow, and thus turns the action of the participant into the art work itself.

Art curator since 2006, he is actually curator of contemporary art exhibitions and collections at Mart, Museo di arte moderna e contemporanea di Trento e Rovereto. In 2006 he was curator of the prize for young curators Best Art Practices. In 2007 he won first prize in the Borsa Arte Giovane competition in Genoa with the exhibition Del paese e altre storie. For Manifesta 7 he was assistant curator for the Raqs Media Collective group with whom he also curated the Tabula Rasa project at the former Alumix industrial building in Bolzano. In 2009 he launched the first edition of the Prize for passions the second moon. He was co-curator of Live Works, Performance Art Award for Centrale Fies and from 2017 is curator of Centrale Fies Performance Art Collection. He curated solo and collective show as: From an to, Qatees, Everybody is international in his present, Three stories of balance on the threshold of fiction, The title is the public, Robert Morris film and video, Carlo Alfano, Pietro Consagra. 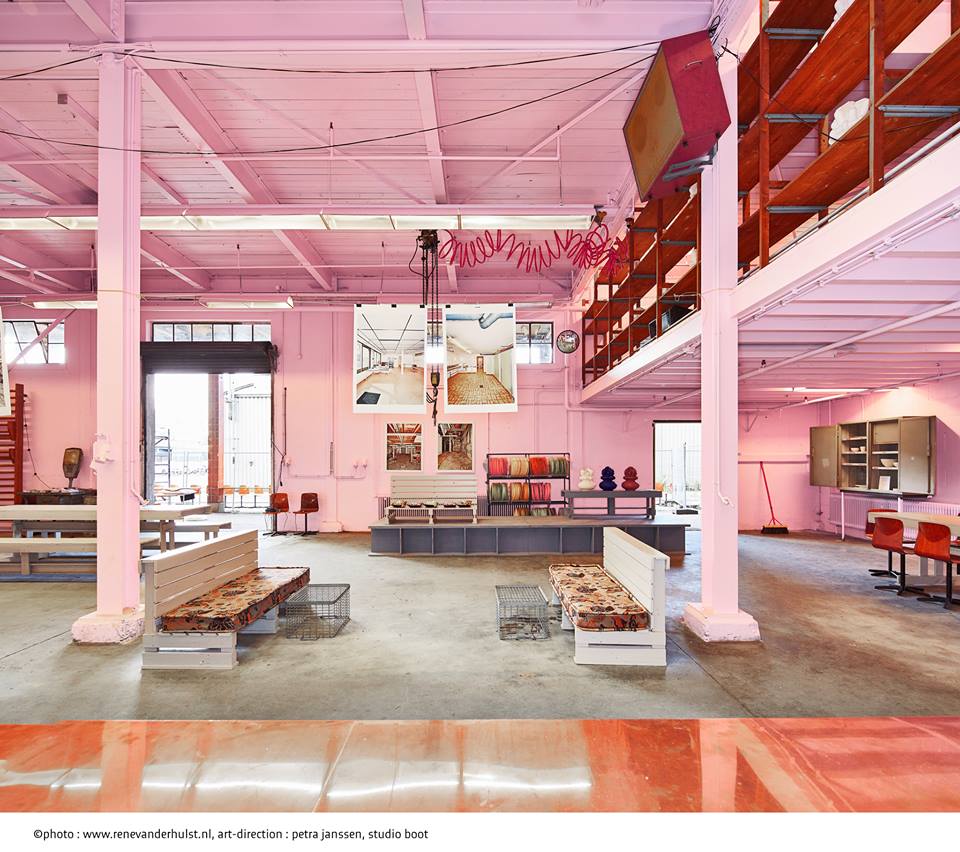 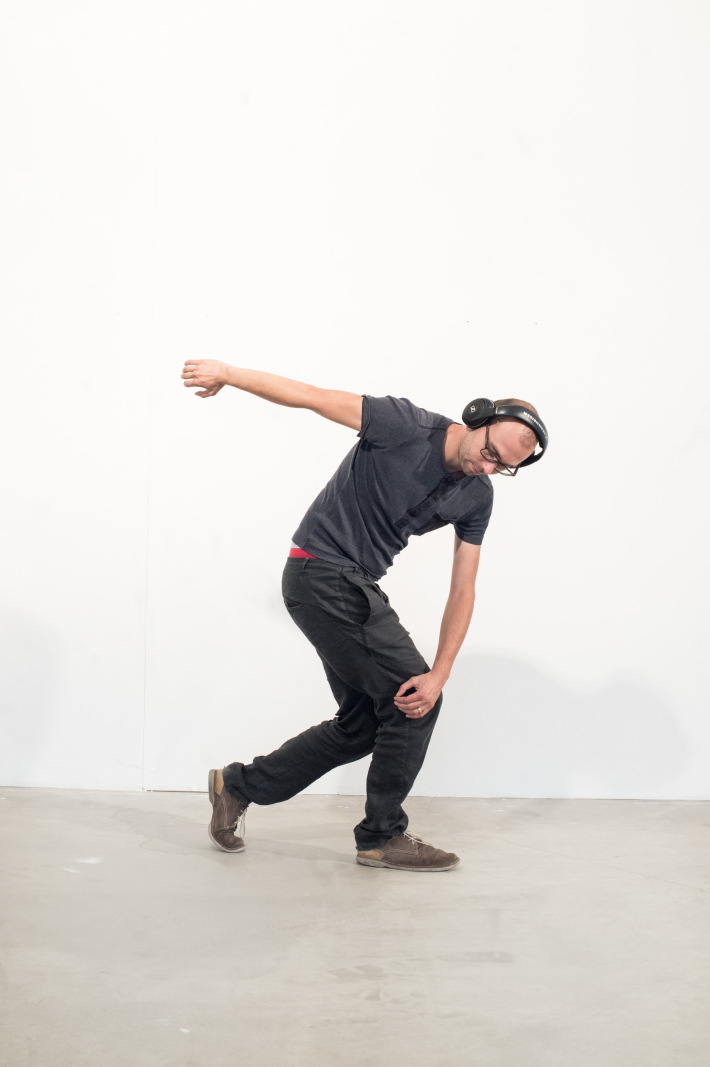 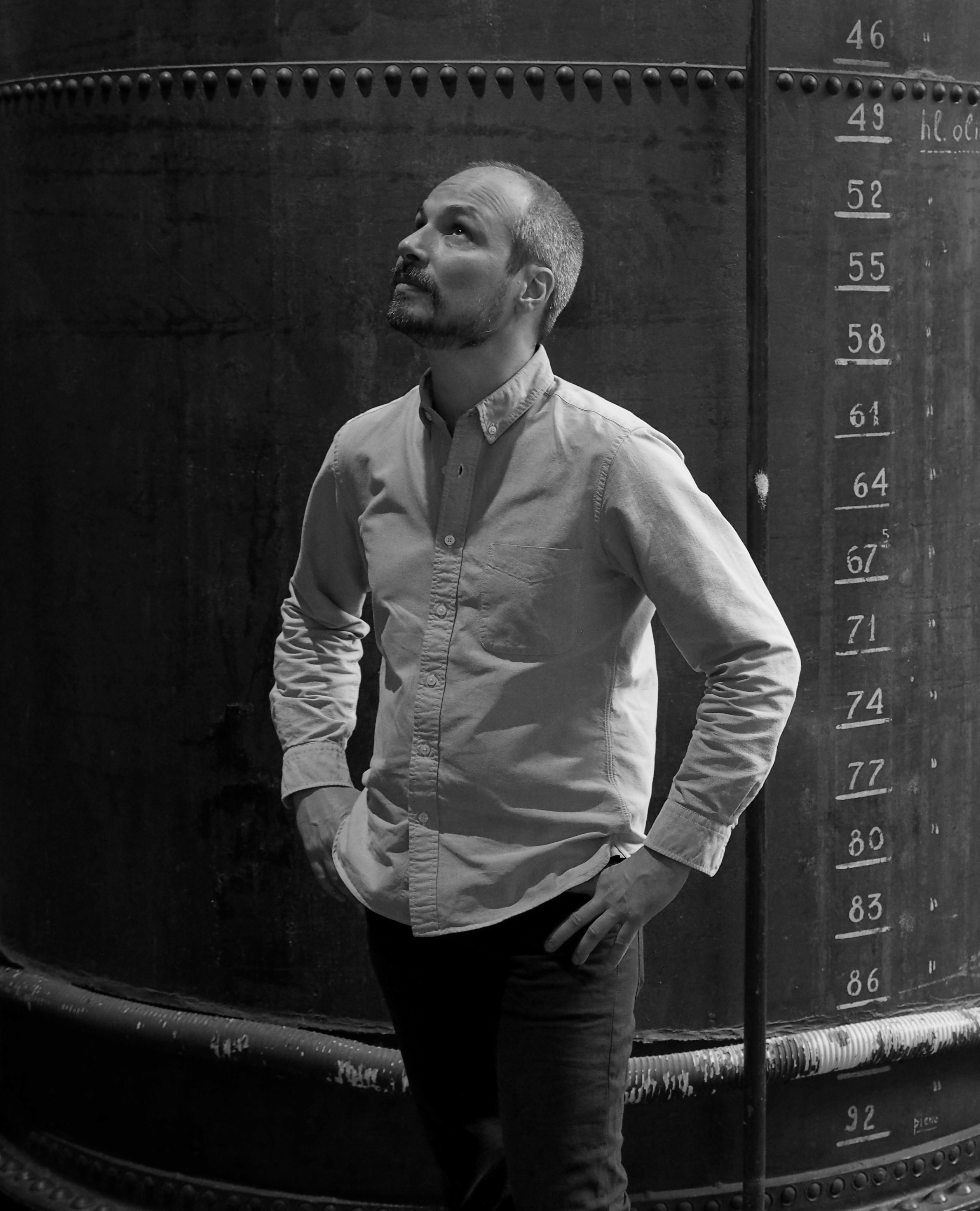