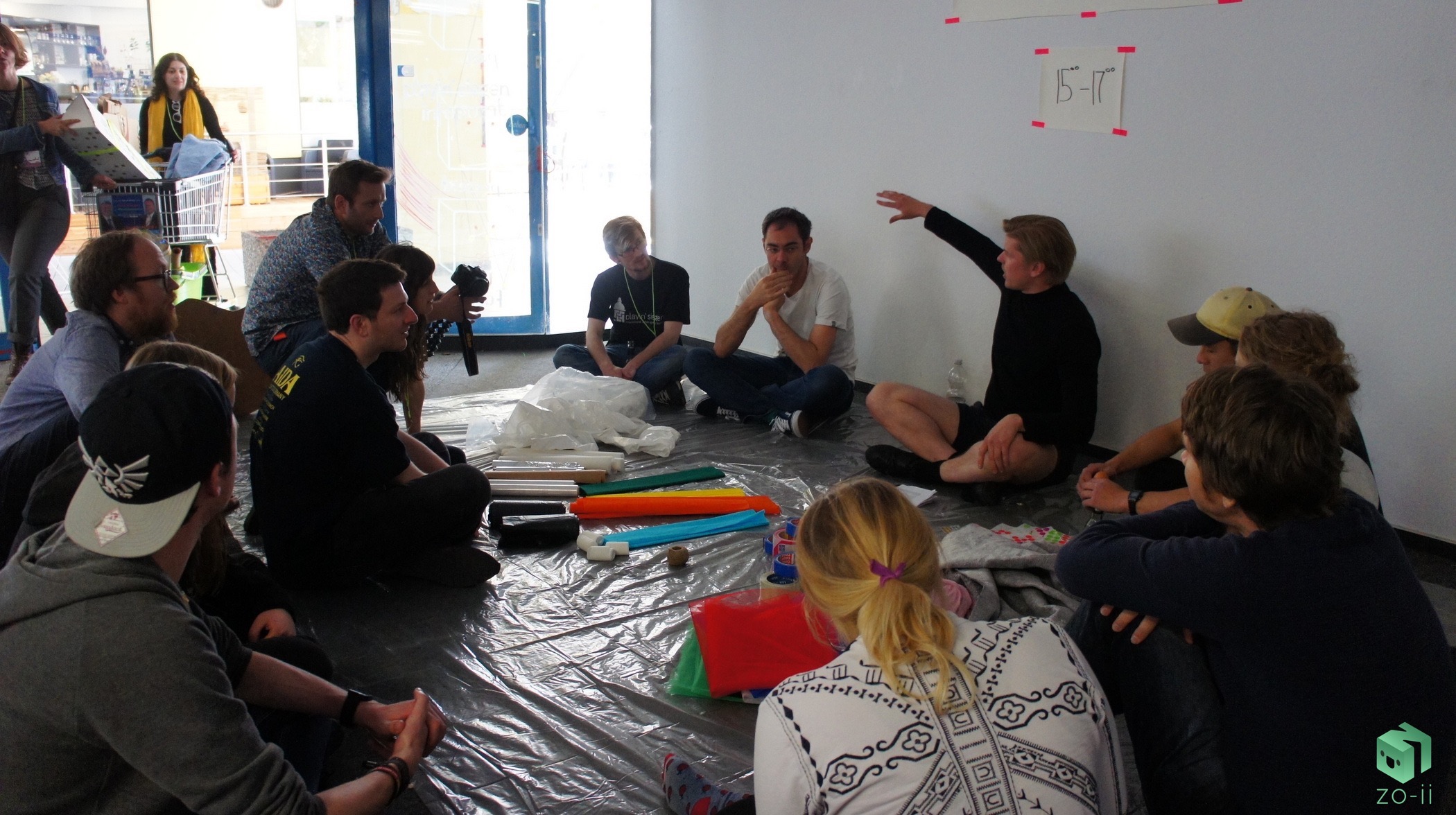 In Conversation With… Jakob la Cour

Join us for a conversation with Jakob la Cour who is present at the festival with his work ‘Random Magic‘.
After participating, watching or experiencing his work, you must have a few questions!

Gather around and let’s dive into the world and thoughts of Jakob la Cour together.

Jakob la Cour (b. 1982, Copenhagen, Denmark) independent interaction artist at Studio la Cour (est. 2005). With a Master’s Degree in Game and Interaction Design (2011) from The Royal Danish Academy of Art in Design, he is specialized in interactive experiences and works with a mix of performing arts, play and new technology often targeting adventurous thrill-seekers.

Jakob is currently focusing on the mystery of being. Devoting his time to explore the intersection between sensuous play, art and mysticism. Furthermore working on a theater piece with virtual reality premiering in september 2018.

Jakob has created projects such as Avatar Controller Maze (2014) where you remote control a human using an app. Epiphany of Mr. Nielson (2010) about a magical rite of passage in Nigeria. Masque Society (2011) which is about ritual play and games in the city. The Passion Game (2010) dealing with the execution of Jesus. The Cybernetic Loop (2012) concerning artificial intelligence and cybernetics. 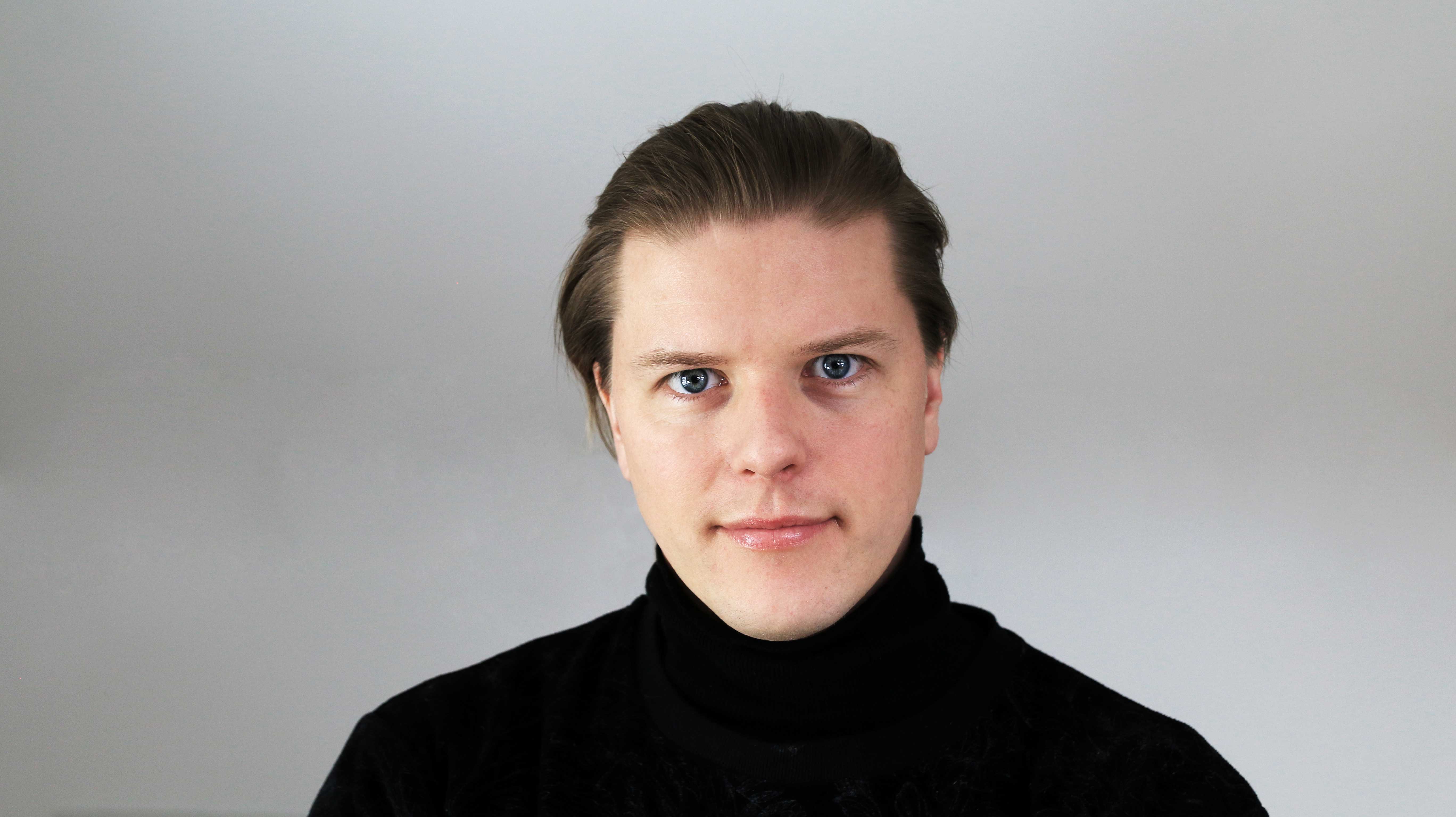